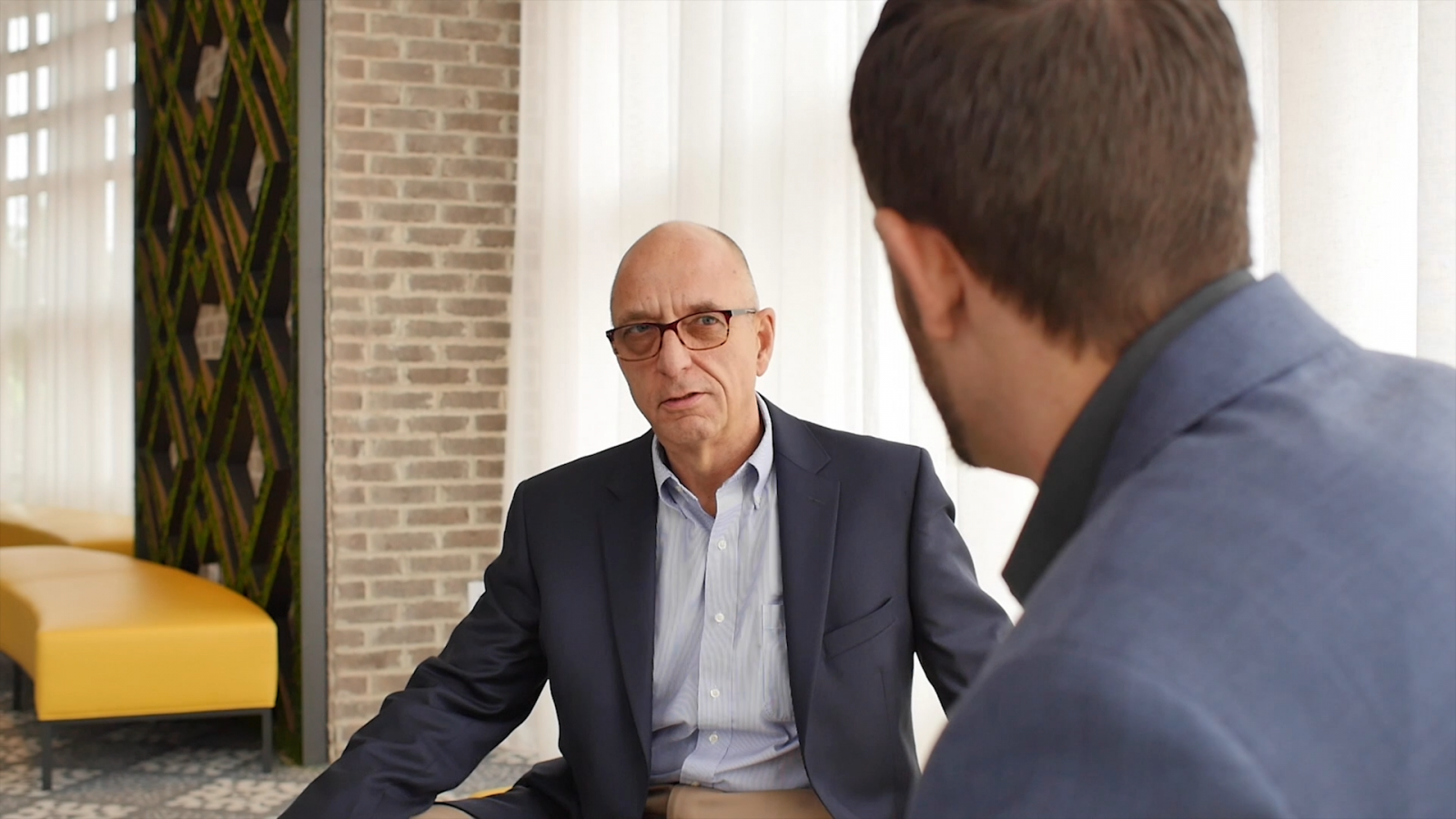 Although he highly valued his patient/physician relationship, Dr. Craig Backs was upset as it became more clear to him that the patient was no longer the primary object of his attention in his practice.

“I was no longer giving them what they needed, I was giving what I was told to give them,” he says.

Under the concierge model, the focus of the doctor’s attention shifts off the administrator or insurance company and back to the patient.

“It’s the personal attention and it’s a focus on keeping you well,” says Dr. Backs.

The same personal care and attention he applied to his patients, he felt was given to him and his practice by Specialdocs Consultants.

“I feel like I am doing the job I was meant to do,” says Dr. Backs. “I feel more appreciated and in turn it’s easier to give to my patients. It’s just given me my life back.”