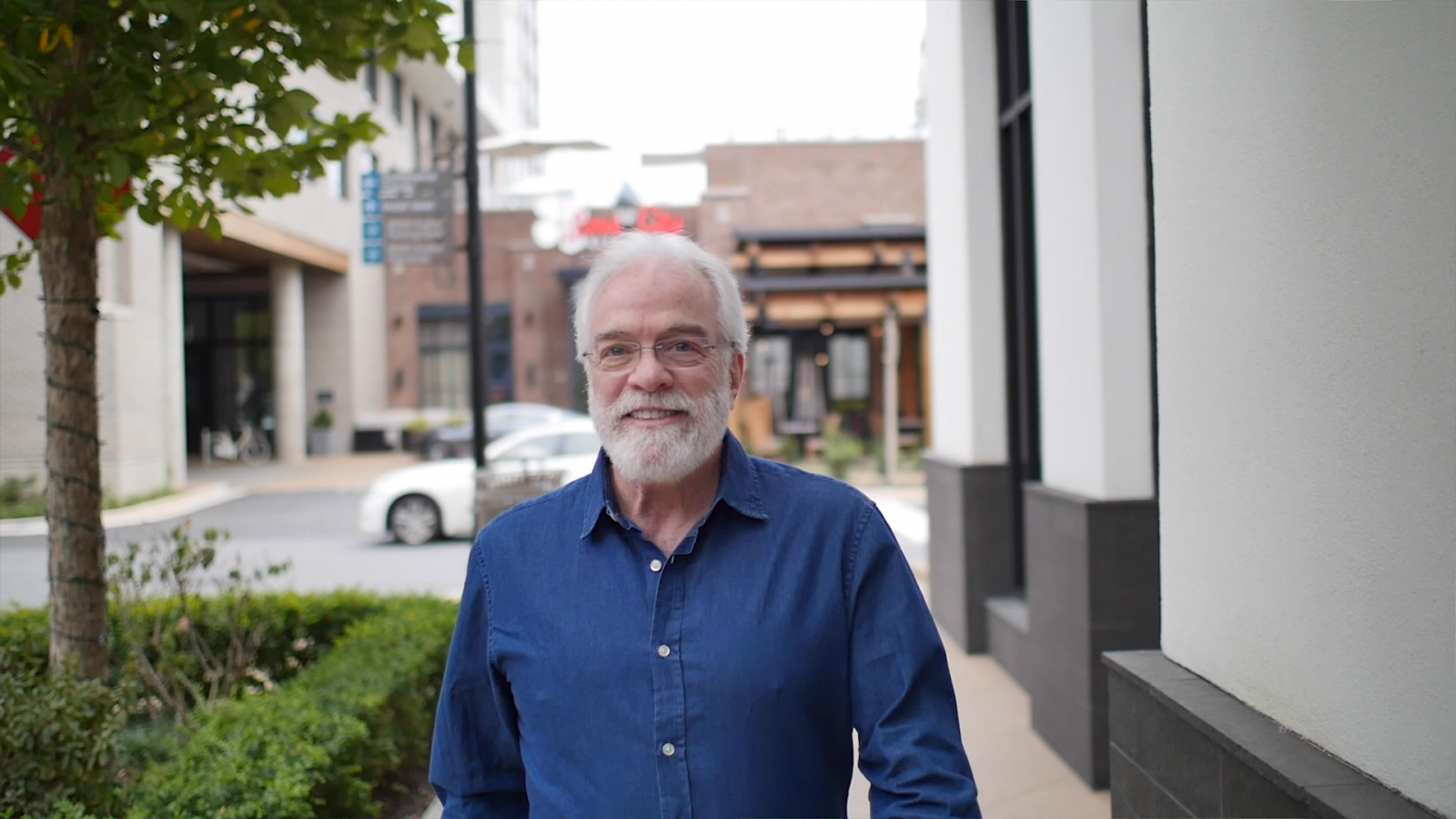 After celebrating his 27th wedding anniversary, Dr. Dom Curatola reflected on the huge personal sacrifices he had to make in order to put his practice and patients front and center in his life. He missed moments with both his daughters in order to dedicate himself to medicine. After his transition to concierge medicine, Dr. Curatola now has the ability to maintain his dedication to patients, but with balance.

“I can give my family, my friends, and myself the time that I and they deserve,” he says.

When he transitioned to concierge medicine, Dr. Curatola didn’t just take what he did before and apply it to his patients with more time, he also used it as an opportunity to bring on a whole new program that he didn’t have before.

Dr. Curatola chose Specialdocs Consultants to support him through the transition and beyond. He says choosing Specialdocs was a great decision.

“Specialdocs values and respects their physicians,” Dr. Curatola says. “They saw us as partners. I haven’t regretted it and have formed some very close friendships as a result of it.”