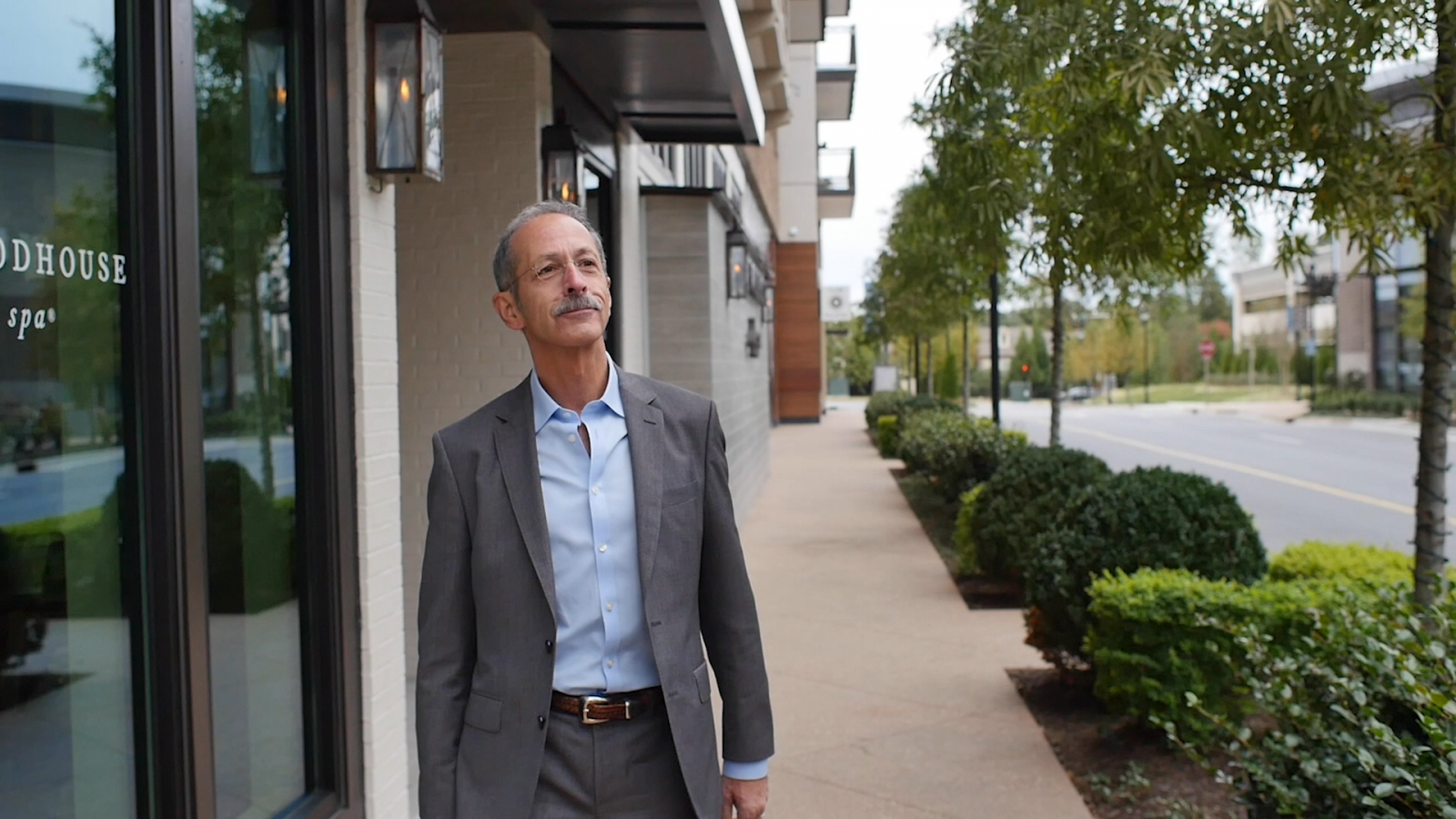 In the early 2000s, renowned Boston cardiologist and internal medicine physician, Dr. John Levinson was feeling the stress of being on “a progressively brisk hamster wheel of medical practice.”

With no time to adequately care for both a full panel of primary care patients and the complex needs of those in his growing cardiology practice, Dr. Levinson reconsidered his entire approach, and in the process, became one of the earliest and most successful concierge physicians in New England.

Looking back, Dr. Levinson reflects on the profound professional and personal impact of his change to concierge medicine.

“It meant going from working for the hospital or the insurance company to working directly for the patient,” he says. “A concierge practice, with a strong focus on prevention and chronic disease management, has vastly improved my ability to provide the very best care for each and every patient.”

Partnering with Specialdocs was key to establishing his well-regarded concierge cardiology practice, now in its second decade of success. The personal, tailored approach used by Specialdocs stands in stark contrast to the cookie-cutter model favored by other consulting companies.

Conversely, Specialdocs has carved out a unique identity in the concierge-medicine industry by emphasizing physician autonomy and independence.

“Specialdocs is really different,” asserts Dr. Levinson. “They individualize their approach to meet the needs of each doctor and their practice […] They are the group I recommend to everyone who’s thinking about making the change.”

As the sole remaining private cardiologist at Massachusetts General Hospital (MGH) and one of the few private physicians in the entire MGH Department of Medicine, Dr. Levinson cherishes the decision he made years ago to retain his independence by working with Specialdocs.

“It’s a gift to be able to do this. With concierge medicine, that gift is realized,” he says.

“He has shared our passion for concierge medicine for almost two decades, and working with him to establish one of the first concierge specialty practices in the East marked the beginning of a long and successful partnership,” says Bauer. “It’s one we’re privileged to continue.”

If you’re thinking about concierge medicine, ask yourself these two critical questions: why make the change? And with whom? You’ll find answers to both in the Revolutionary Journeys to Concierge Medicine video series, illuminating the paths of physicians across the country who’ve transformed their practices and their lives by partnering with Specialdocs.

Each vignette vividly illustrates the overwhelming challenges and frustrations physicians faced in a traditional medical practice and their deeply satisfying change to a concierge model.

From large urban centers to small towns, these dedicated physicians are connected by a mutual resolve to find their way out of a broken healthcare system, and restore their personal vision of extraordinary patient care.

We hope their stories resonate, and inspire, as you consider starting your own journey to this uniquely rewarding way to practice medicine.