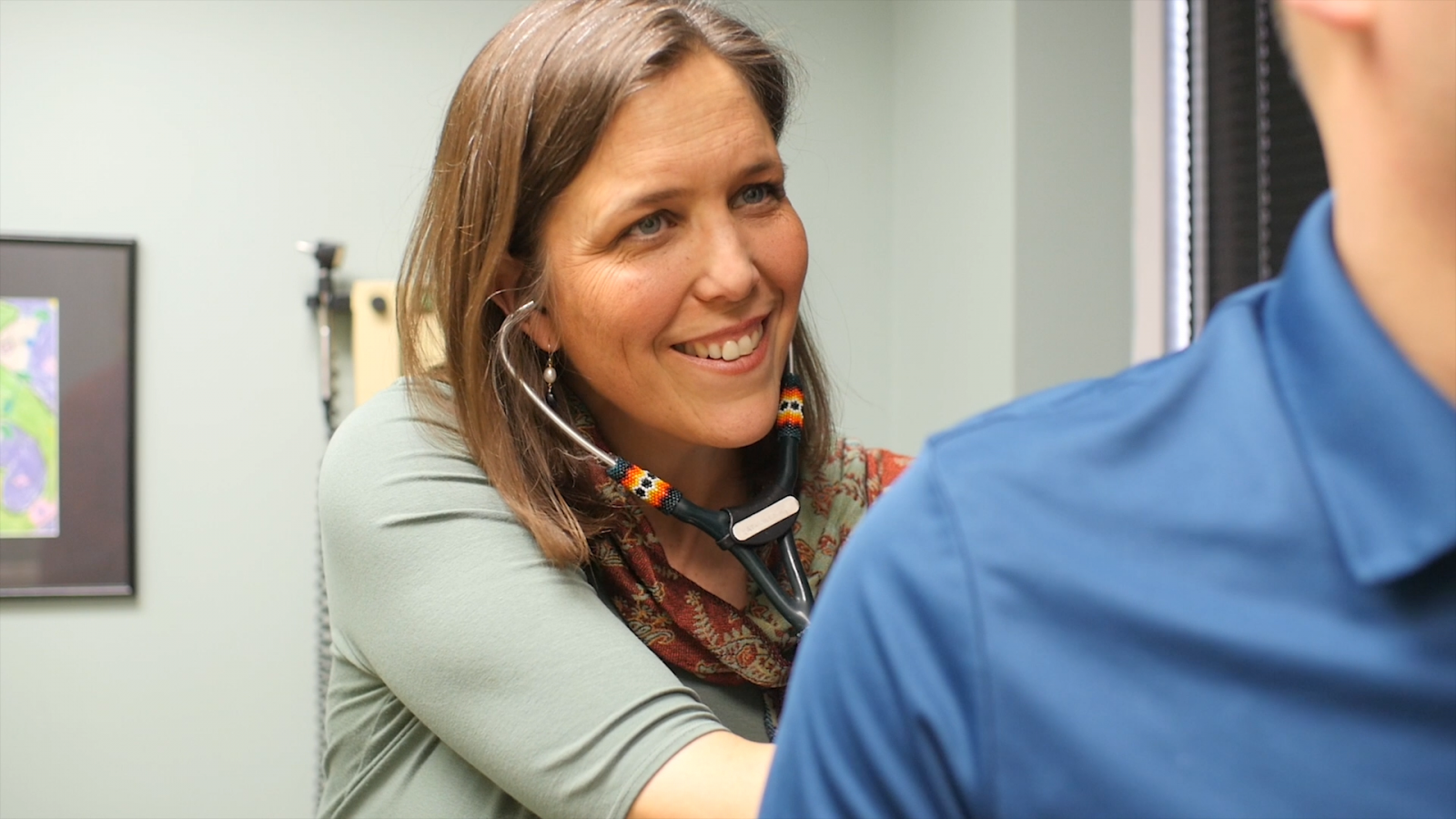 Realizing that time is biggest asset that can be offered but not sold in a medical practice, Dr. Natasha Beauvais has more precious time to offer her patients now that she has partnered with Specialdocs Consultants and transitioned her practice to the concierge model.

Working with Specialdocs, Dr. Beauvais points out that doctors are able to retain their values and individuality after their transition.

“Your name goes on the letterhead and your practice is consistent with whatever you want it to be, and doesn’t get subsumed by the management company,” she says. “I feel like we have a better unit of business to offer people and Specialdocs is getting us there.”