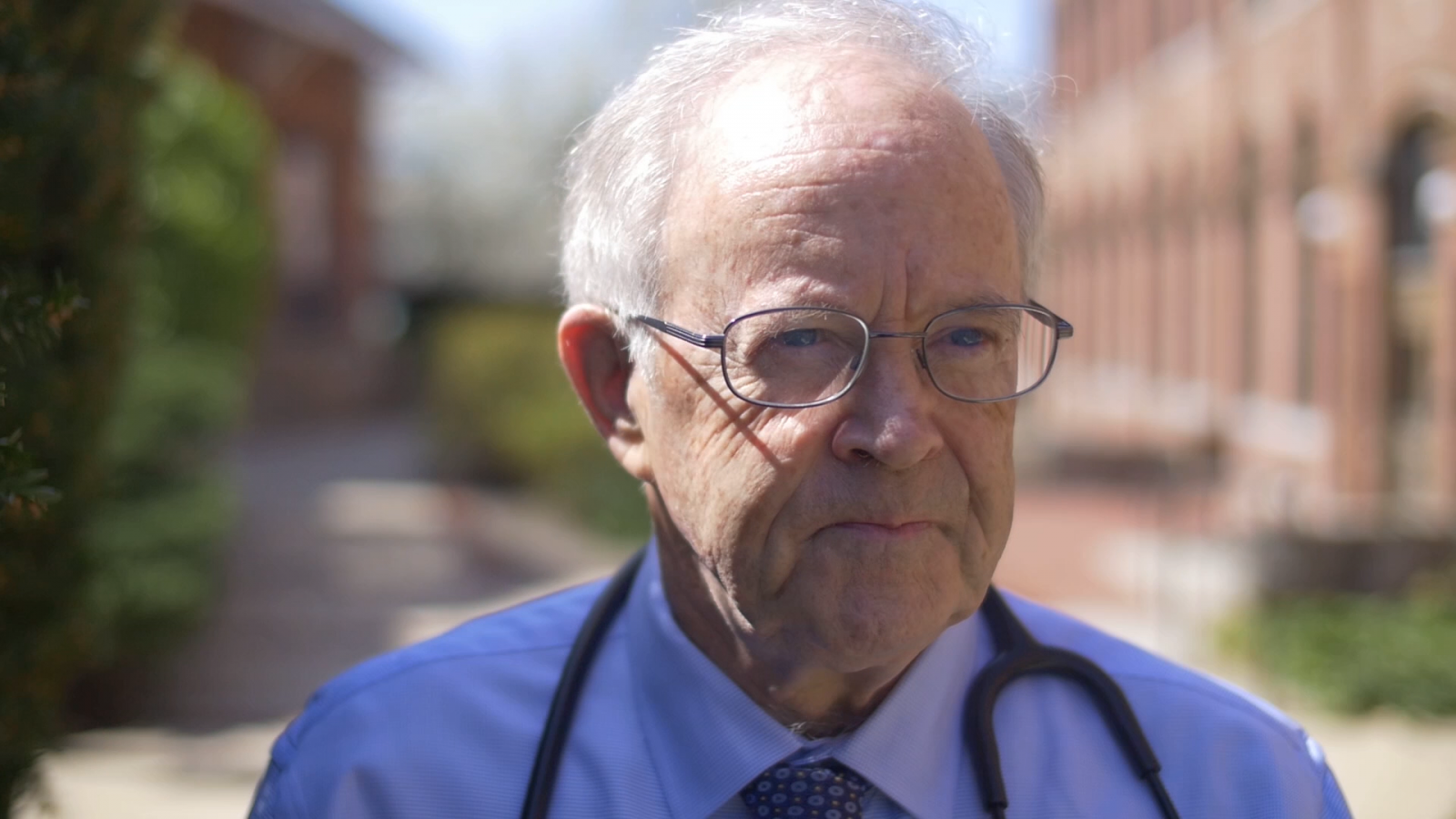 Dr. Steven Mickley always knew he wanted a career that combined science and helping people, so medicine was a logical choice. He admits however, that the last few years before he transitioned to concierge medicine were very difficult and felt unsustainable.

Dr. Mickley now has the time he wants to devote to prevention and treating every part of the patients problem.

“You learn to appreciate the person as a person not just someone who has a disease you’re treating,” he says.

Since transitioning to concierge medicine with the help of Specialdocs Consultants, Dr. Mickley also has more time to give to his family as well.

“I’ve been able to fly fish with my son and spend time where there’s no other agenda. I couldn’t have done that in another setting,” he says. “We’re looking forward to having a long relationship with Specialdocs.”