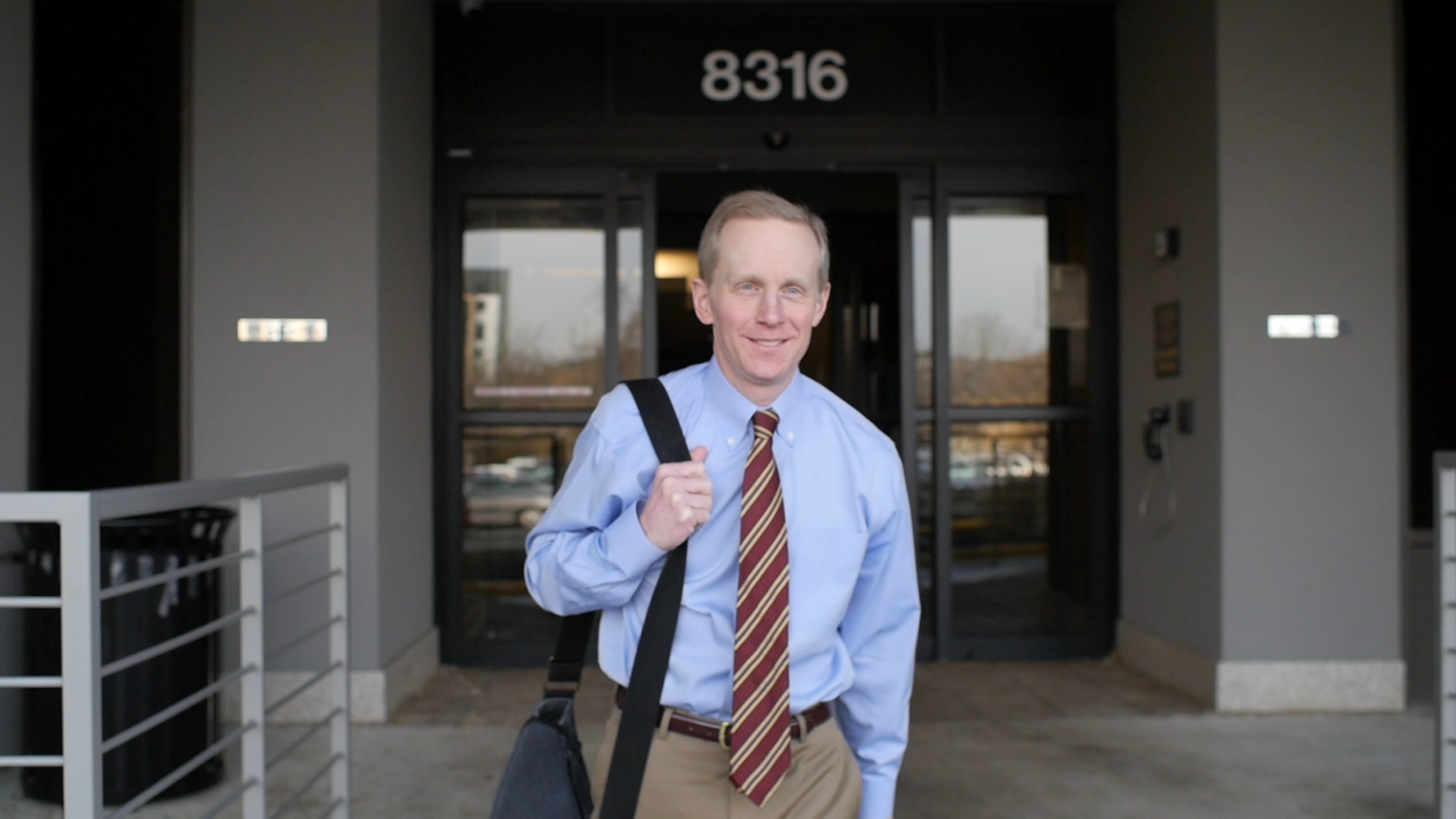 The physicians of NOVAMED Associates Concierge Medicine in Northern Virginia describe their journey to concierge medicine and how Specialdocs Consultants made their transition possible.

In their own words, they illustrate the continuing challenges of the traditional practice model and how they were able to make a successful transition to concierge medicine.