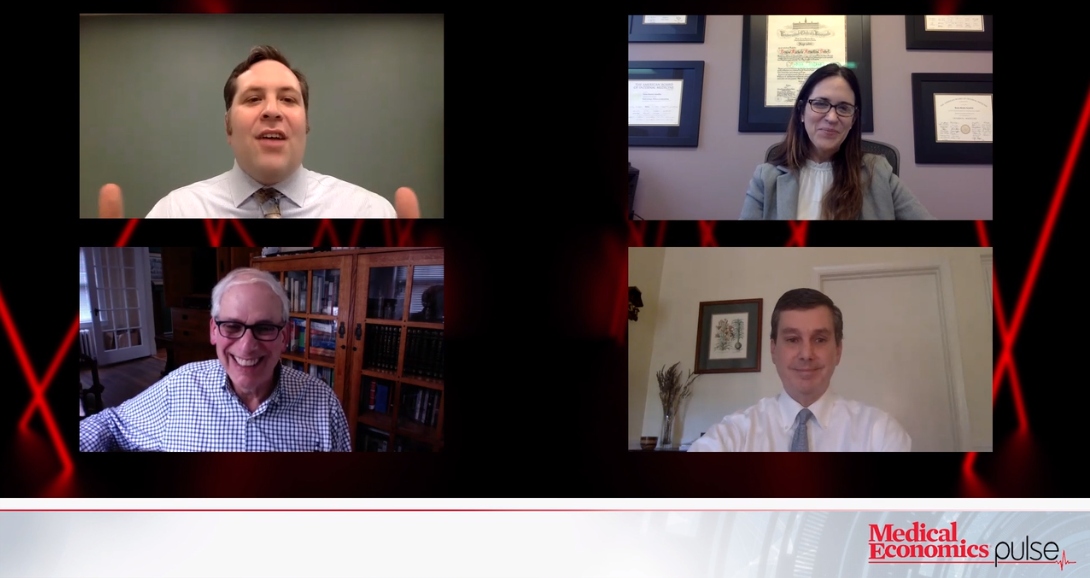 In a new six-part video series produced by Medical Economics Pulse, three Specialdocs concierge physicians discuss why they transitioned their practice to concierge, and how it helped them weather the financial challenges of COVID-19.

In part six of the series, the physicians offer advice to anyone considering the concierge model. All three physicians acknowledge their fears about the practice transition and strongly recommend speaking with several physicians from different backgrounds who’ve made the transition to concierge medicine.

“Everybody has some fear about the transition. It’s a process. It doesn’t happen from one day to the other. Talk to other physicians who have done it because it’s a big jump and it can be scary. You have to overcome that fear in a way. Maybe there’s something that makes you say, ‘That’s it, I’m making the change!’,” says Denise Armellini, MD, a concierge Endocrinologist in Fairfax, Virginia.

“There’s nothing like hearing it from a colleague. I had heard it from my colleagues and, like the other speakers here today, was scared and frustrated about change and I did have to hit a point where my health and my sanity were on the line and I remember calling (Specialdocs CEO) Terry at Specialdocs and saying ‘Sign me up!’,” says Dr. Weinberger.

George Zenner III, MD, a concierge Family Medicine physician in Houston, Texas says that it helped to have Specialdocs evaluate his practice and survey his patients so that he could better understand his likelihood for success.

“Any doctors who are considering this should just talk to Specialdocs and just see what their thoughts are. They’ve done a bunch of (practice transitions) and they know how it works, who it works best for. I wish I had done it four years earlier than I did,” says Dr. Zenner.