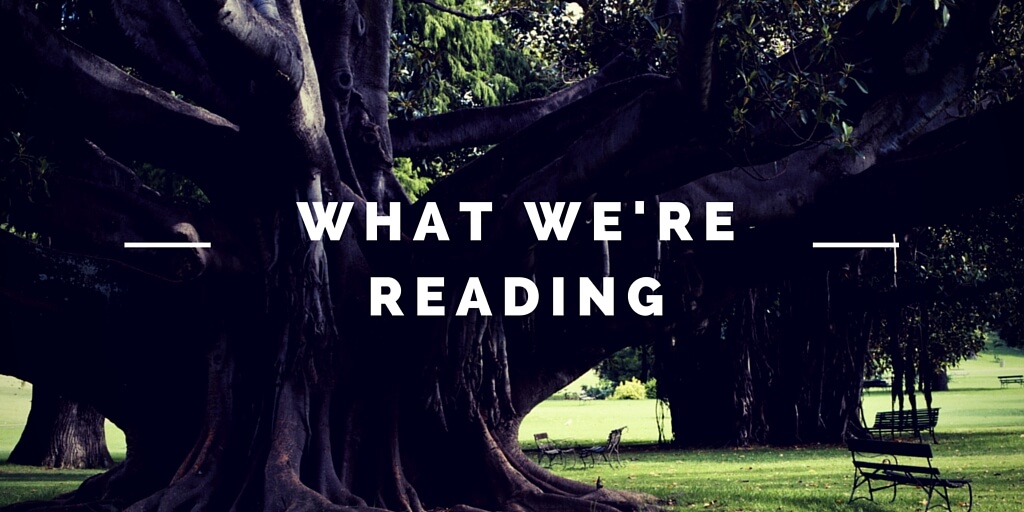 What We’re Reading: Healthcare Changes in 2017

As 2017 approaches and, with it, the beginning of a new presidency under Donald Trump, significant shifts may result on the healthcare front, impacting issues ranging from the Medicare Physician Fee Schedule to the Affordable Care Act. We present some of the latest thinking on these topics:

As Republicans prepare to take over the presidency and retain control of the House of Representatives and the Senate, the future of health reform and the Affordable Care Act is uncertain. Experts share their thoughts:
“Trump victory spells tough times ahead for ACA” according to Healthcare Dive. Click here for full report.“Trump promised to ‘Repeal and Replace’ the Affordable Care Act, and he pledged changes that strengthen the system in his campaign’s seven-point plan,” according to the Paul Keckley Report. Read his special post-election edition at http://www.paulkeckley.com/
“In the wake of Donald Trump’s unexpected electoral victory and the resulting all-Republican line-up, several healthcare sectors, including ACA-leveraged insurers as well as hospitals and medical device companies, will face pressure.  Immediate ACA pressure will primarily come from the Trump administration likely dropping the government’s appeal in House v. Burwell, exposing insurers to unreimbursed cost-sharing reduction subsidies, as well as general uncertainty over the viability of the market and the regulatory and legislative environment. ”Michael Gaffin and Joseph Mercer, Marwood Group, who will offer additional insights at a complimentary webinar on Nov. 18 at noon CT. Sign up for Independent Primary Care Physicians: How Will Election 2016 Affect You and Your Practice?

The Centers for Medicare & Medicaid Services (CMS) recently shared changes to the fee schedule in an article titled, “8 Changes to the Medicare Physician Fee Schedule in 2017.”  New policies to improve data transparency and finalize expansion of the Medicare Diabetes Prevention Program are among the changes described here.
Are you concerned or optimistic about the future of healthcare in America? Share your perspective with us on Twitter, LinkedIn, or Facebook. We’d love to hear from you!