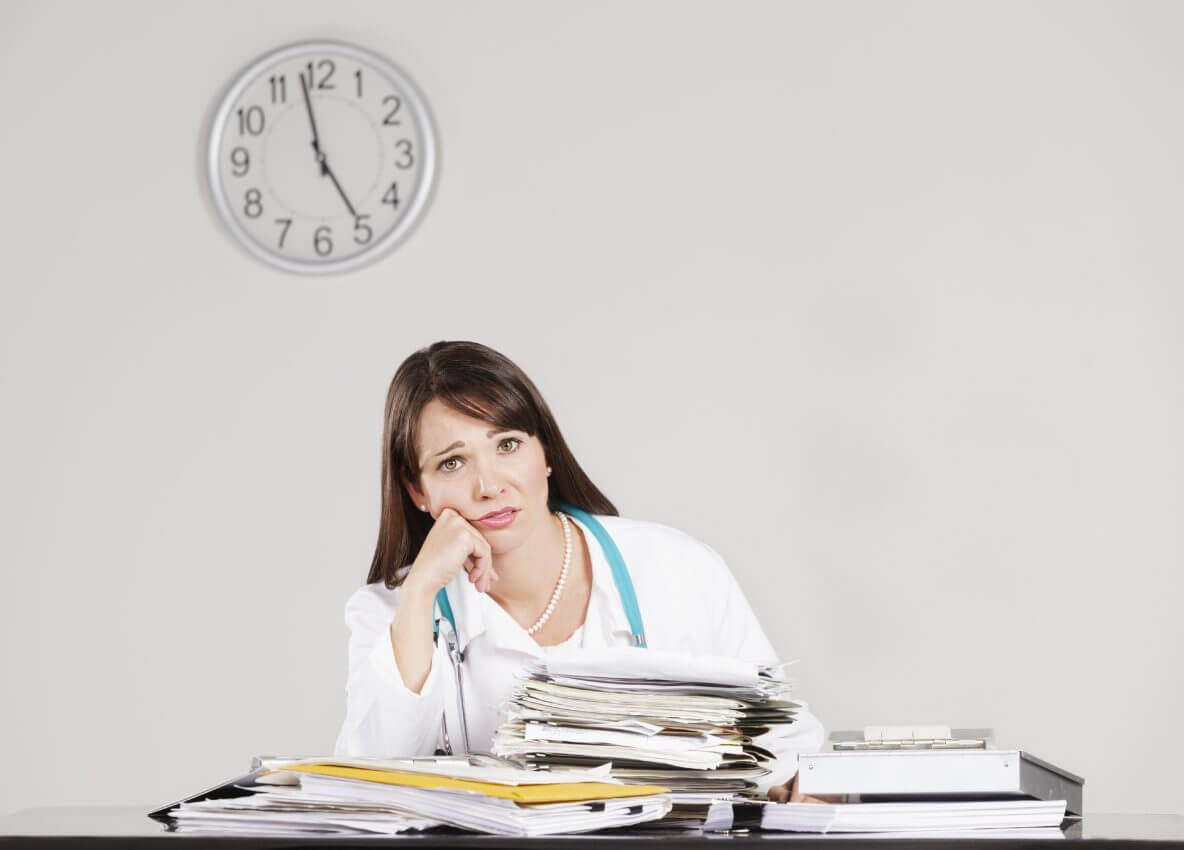 MACRA Matters: Physician Organizations Weigh in on the Proposed Changes to Medicare Regulations

Monday was the last day to respond to CMS’ (Centers for Medicare and Medicaid Services) proposed rule known as MACRA. The deadline did not go unnoticed.  More than 1,200 comments were submitted, including detailed letters from well-respected organizations within the healthcare industry.

Recent articles in HealthLeaders and Fierce Healthcare summarized the responses of several healthcare organizations, including the American Hospital Association, American Academy of Family Physicians, among others.

Within the Medical Group Management Association’s (MGMA) 54-page response to the proposed rule:

“MGMA believes the MIPS (Merit-Based Incentive Payment Systems) and APMs (Alternative Payment Models) proposed rule strays significantly from the terms and themes of MACRA. Further, as proposed, the framework of these programs would not achieve CMS’ overarching goal of promoting high-value healthcare through patient-centric, flexible and streamlined payment incentives. Its narrow definition of APM provides almost no opportunities for medical groups to begin the shift away from fee-for-service reimbursement.”

Backed by polling numbers provided by a recent MGMA webinar on MACRA, “65% of the nearly 500 participants responded that this proposed rule would not only fail in achieving its goal of improving clinicians’ ability to deliver high-value care, it would actually detract from it.”

From the American Academy of Family Physicians’ 107-page response:

“While our support for MACRA remains strong, we must state that we see a strong and definite need and opportunity for CMS to step back and reconsider the approach to this proposed rule which we view as overly complex and burdensome to our members and indeed for all physicians. Given the significant complexity of the rule, we strongly encourage CMS to issue an interim final rule with comment period rather than to issue a final rule.”

Physicians, do your thoughts about MACRA differ from that of the organizations mentioned? Do you have a plan in place if the proposed rule should go into effect next year? Share your concerns or ideas with us on LinkedIn, Twitter or Facebook. We want to hear from you!