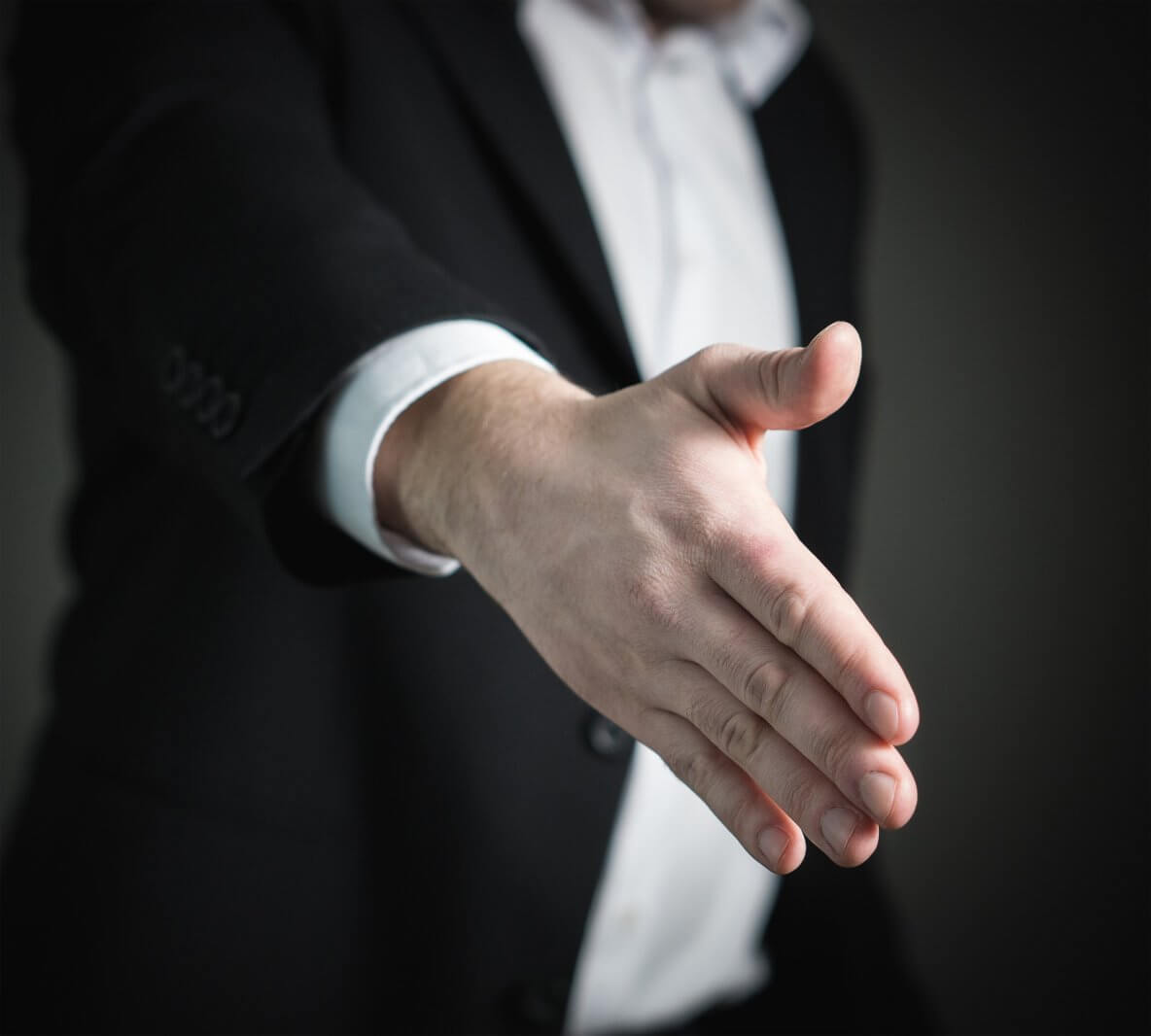 The Rise of Concierge Medicine Pt. 1

For a growing number of physicians frustrated by today’s healthcare environment, concierge, or membership, medicine has proved transformative, offering a way to remain independent and sustain a thriving practice long term. We invite physicians to explore the rise of this alternative practice model in a 5-part podcast series hosted by Specialdocs Consultants.

Two physicians, including one of the first family practitioners to transition to concierge medicine, and the other recognized as a top concierge doctor in 2016, are joined by members of Specialdocs’ leadership team for a lively and informative discussion on topics including:

Tune in to hear Part One, and gain an understanding of the concierge medicine industry and where it’s headed.
Download the first part of our concierge medicine podcast here
Look for the second part of ‘The Rise of Concierge Medicine’ here on our blog.

J. Patrick Tokarz, MD, Chief Medical Advisor, Specialdocs
A concierge medicine pioneer, in 2005, J. Patrick Tokarz, MD, was one of the first family physicians in the country to convert to a concierge practice. Board certified in Family Medicine, he earned numerous awards during his career, including Best Doctor in America (2005-2010) and Top Doctor Recognition (1995, 1997, 2010, 2011, 2012). After more than 30 years at Northern Virginia Family Practice, Dr. Tokarz retired from practicing medicine in December 2014. Read the full bio here.

Jeffrey S. Puglisi, MD, Glenville Medical Concierge Care
Jeffrey S. Puglisi, MD, Board certified in Internal Medicine, is a founding partner of Glenville Medical Concierge Care, established in 2015 in Greenwich, CT. Named a Top Doc in Fairfield County and NY metro area in 2015 and 2016, Dr. Puglisi earned additional recognition in 2016 as one of the Leading Physicians of the World by the International Association of Healthcare Professionals. He was named one of Concierge Medicine Today’s annual ‘Top Doctors in Concierge Medicine’ for 2016, a distinction held by less than one percent of physicians across the country each year Read the full bio here.

Terry Bauer, CEO of Specialdocs
With more than three decades of healthcare leadership experience, Terry Bauer has a reputation for bringing about positive change as a strategist, builder and driver of successful companies. As CEO of Specialdocs Consultants, LLC, he is dedicated to transforming physicians’ personal and professional lives and as a result, the health of their patients, through conversion to the concierge medicine model. Read the full bio here.