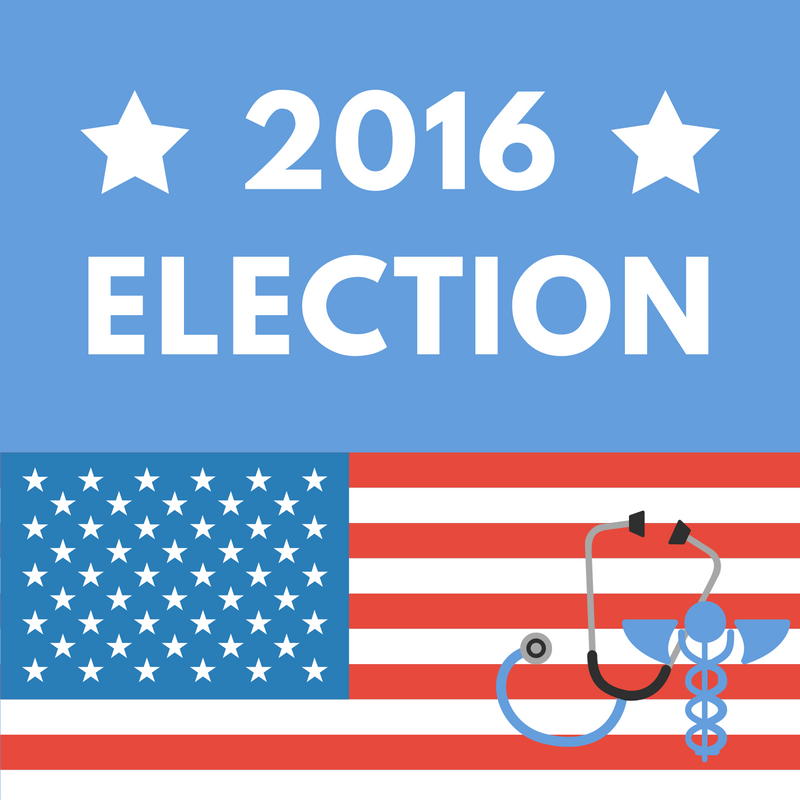 What Does Election 2016 Mean for the Independent, Primary Care Physician?

Healthcare, in a constant state of flux for well over a decade, is entering yet another new era when the Trump administration takes the reins in January. While it may appear as if change is the only constant, we are gratified to see a great deal of positives ahead, especially for independent physicians. At our most recent Specialdocs webinar, experts from leading healthcare advisory and research firm, The Marwood Group, explored the potential impact of this historic election on healthcare legislation. Marwood’s main political strategist Michael Gaffin, and Joseph Mercer, group vice president who tracks federal legislative and regulatory policies, offered these important perspectives:

One point we can agree on: a choppy period looks to be ahead as our healthcare system continues to evolve. We are very optimistic with the recent choice of Rep. Tom Price for Secretary of Health and Human Services and we are hopeful that he will be able to drive his four central healthcare reforms forward as outlined in the Wall Street Journal Opinion on December 1: providing a path to catastrophic health insurance for all Americans, accommodating people with pre-existing health conditions, allowing broad access to health savings accounts and deregulating the market for medical services.

NOTE: This is intended as a summary of the webinar held with The Marwood Group in November, with some additional editorial from Terry Bauer, Specialdocs Consultants.