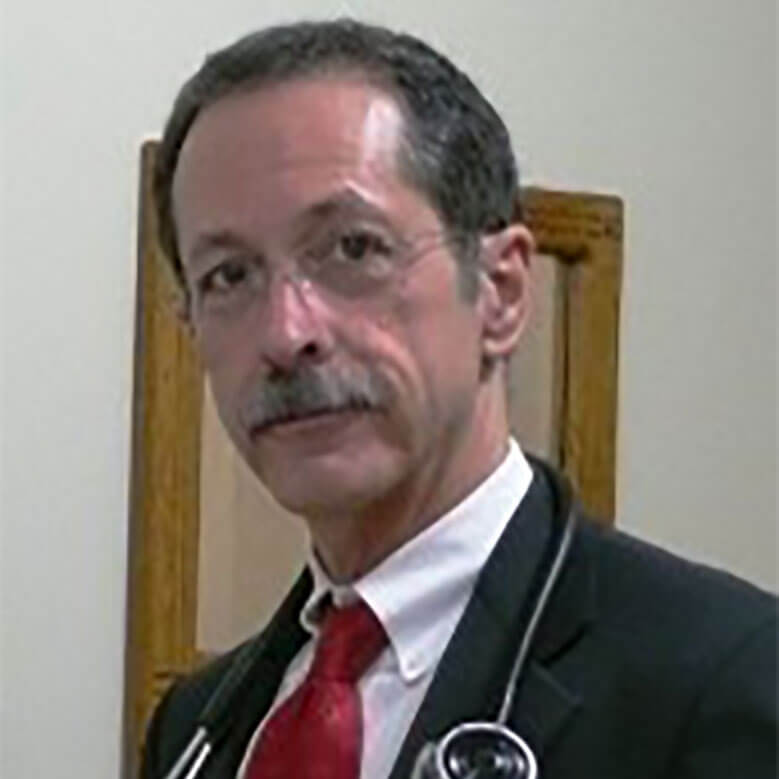 Specialdocs Consultants Physician Advisory Board Member John Levinson, MD, recently collaborated with Dr. Caleb Gardner to offer thoughtful commentary in The Wall Street Journal regarding why the physician-patient relationship continues to deteriorate, citing increased requirements of electronic health records (EHRs), automated interactions and the ongoing corporatization of medicine. These have not only damaged the vital relationship with patients, contend Drs. Levinson and Gardner, but have contributed to physician burnout and rising healthcare costs.

Dr. Levinson describes the impetus behind his editorial: “ I have been more than distressed by the ways in which physicians have been forced to use computers in their office and hospital practices. These computer systems take much of the humanity from medical care, distract physicians just when they need to pay attention (and as such increase the probability of serious medical errors), and create an environment of thoughtless, recipe-driven healthcare. Every practicing doctor I know – no exceptions – feels much the same. Most of my patients complain that almost all their doctors do not look at them – but only at the screen. Feeding the system has replaced doctoring because there isn’t time for both in most practices.”

He continues: “These computers systems were specified in detail and their use mandated by the federal government. Unfortunately, all the leaders of organized American healthcare (AMA and similar societies, leaders of academic and nonacademic medical centers, health systems, and so on), who should have known better, have done nothing to oppose this.”

Dr. Levinson urges other physicians to share the message: “I hope that you will circulate this article as widely as you can by email and social media; and all that daylight will eventually help to get physicians back to doctoring; and put patients back in touch with attentive doctors.”

We encourage you to read the full article here.

John Levinson, MD, is Board certified in both internal medicine and cardiovascular disease. In 2001, he established AllCare Medical, the first concierge practice in New England. In 2005, Dr. Levinson opened the Levinson Harris Medical Group, a practice dedicated to internal medicine and cardiology. He has been a member of the cardiac unit at Massachusetts General Hospital (MGH) and a faculty member of Harvard Medical School since 1989. Dr. Levinson was a founding board member of The American Society of Concierge Physicians, now the American Academy of Private Physicians, and remains an active participant in the organization. He joined Specialdocs Consultants Physician Advisory Board in 2016, helping the company explore new technologies, develop best practices and work to enhance the overall delivery of concierge medical care. Dr. Levinson earned his undergraduate degree and a PhD in genetics from Stanford University and his medical degree from Stanford Medical School. He completed internal medicine training at the Hospital of the University of Pennsylvania and fellowship training in cardiology at Massachusetts General Hospital.

Previous Post
[SlideShare] Fear Not: Concierge Medicine May Be the Change You Seek
Next Post
“Special Doc” Eric Tepper, MD is in the News!
Menu