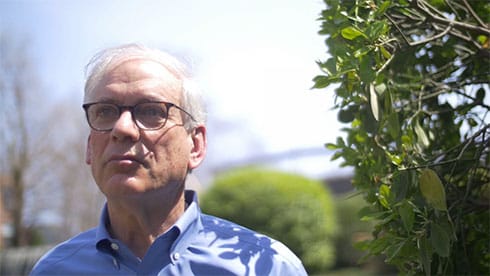 Dr. Jeffrey Weinberger, an internal medicine physician in Riverside, Connecticut, became a doctor for the opportunity to help people improve their lives by helping them improve their health. But after 36 years in the field, he had hit a wall commonly known as “physician burnout.”

The concierge practice model offered him a way out of the crazy grind of the traditional model, however he feared the immense task of transitioning the practice and, like most primary care doctors, he “didn’t want to deal with the business aspects of healthcare,” due to a lack of training and a mistrust of companies with their own agenda.

After calling Specialdocs Consultants, Dr. Weinberger made the transition to concierge medicine that he describes as, “completely stressless” and now has time to devote to his loves of reading and science.

“I can’t tell you what it’s like to get up in the morning and love being a doctor again,” he says. “Specialdocs changed my life and they did it in a way that was personal and simple.”