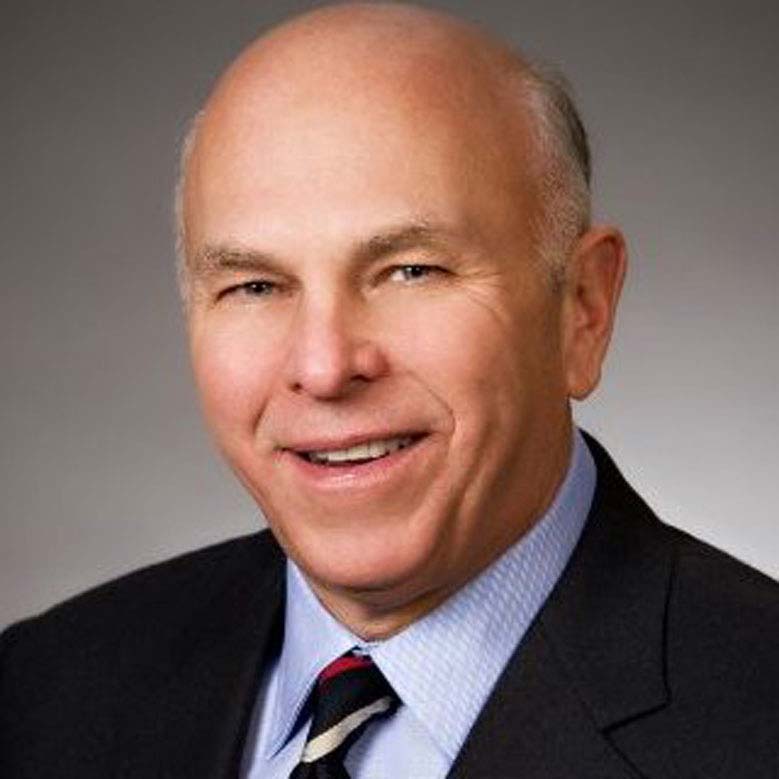 There are visionaries, and then there are visionaries who can put their vision into practice—like Terry Bauer. With more than three decades of healthcare leadership experience, Terry has a reputation for bringing about positive change as a strategist, builder, and driver of successful, high-performance companies.

He is also known as a pioneer, and so his role as CEO of Specialdocs Consultants is a perfect fit. His mission: To elevate the profile of this firm that has pioneered the transition from traditional to independent concierge medicine practices, with a focus on expanding the reach and portfolio of high-quality services provided to Specialdocs’ growing national network of exceptional physicians.

Terry’s career includes a long tenure as co-founder, president, CEO, and director of Orion HealthCorp, a national physician services and management organization. Most recently, he was a principal and strategy practice leader at Portland, Maine- and Atlanta, Georgia-based healthcare consulting firm Stroudwater Associates. Terry’s skill in identifying unique opportunities and strategies to drive revenue and growth within competitive U.S. markets is widely recognized.

He has served on the board of directors of Specialdocs since Shore Capital Partners made its investment in the firm in the fall of 2015, and became CEO of the company in spring of 2016.

Terry’s vision of concierge medicine as an innovative and sustainable model for healthcare’s future began in 1999 when he first learned of the business from industry pioneers, and his interest in the sector continued to grow over the years. During his 2013 role as Entrepreneur in Residence at The University of Alabama’s Manderson Graduate School of Business, he led a team of select MBA, MHA, and law school students in evaluating strategic opportunities in the concierge/membership medicine industry.

I am fortunate to work with some amazing people. People such as: 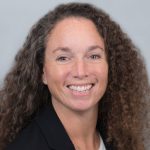 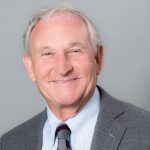 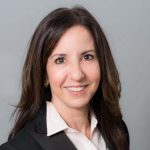 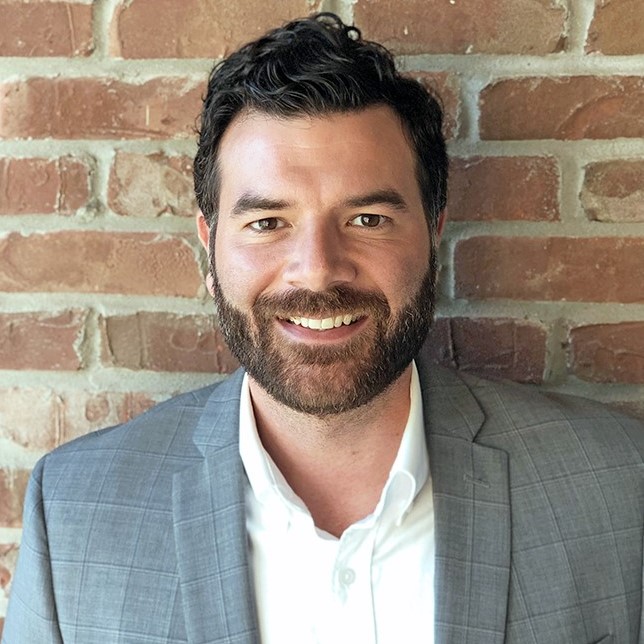 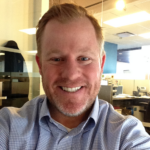 Meet the rest of our team
Menu